Showing posts from February, 2015
Show all

- February 25, 2015
Modern Israel is roughly 1/19 th the size of California. [i] Jesus spent 3 years preaching in this small area.  Without traveling the world, He did more to change the world than any other person in history did. Jesus made His home base in a town called Capernaum on the north shore of the Sea of Galilee.  To the south of Galilee, was Samaria, and then south of Samaria was Judea.  Jerusalem, the center of Jewish culture and life, was in Judea.  The temple and the political and religious centers of national life were in Jerusalem. He ministered in the towns and villages of the region of Galilee, and in Jerusalem and Judea.  The annual festivals like Sukkot and Passover took Jesus and His disciples to Jerusalem, and at these times, Jesus would preach in the temple and on the streets of Jerusalem.  During these times, He would often stay in the home of Lazarus and his sisters in Bethany, which was near Jerusalem. The Jews would not normally travel through Samaria when
1 comment
Read more

Who is this man?

- February 17, 2015
John D. Rockefeller built the great Standard Oil empire.  Not surprisingly, Rockefeller was a man who demanded high performance from his company executives.  One day, one of those executives made a two million dollar mistake.  (In 2015 dollars, this would be a $57,000,000 mistake. [i] )     Word of the man’s enormous error quickly spread throughout the executive offices, and the other men began to make themselves scarce.  Afraid of Rockefeller’s reaction, they did not even want to cross his path.       One man did not have any choice, since he had an appointment with the boss.  So, he straightened his shoulders and walked into Rockefeller’s office.     As he approached the oil monarch’s desk, Rockefeller looked up from the piece of paper on which he was writing.     “I guess you’ve heard about the two million dollar mistake our friend made,” he said abruptly.     “Yes,” the executive said, expecting Rockefeller to explode.     “Well, I’ve been sitting here listing all
2 comments
Read more 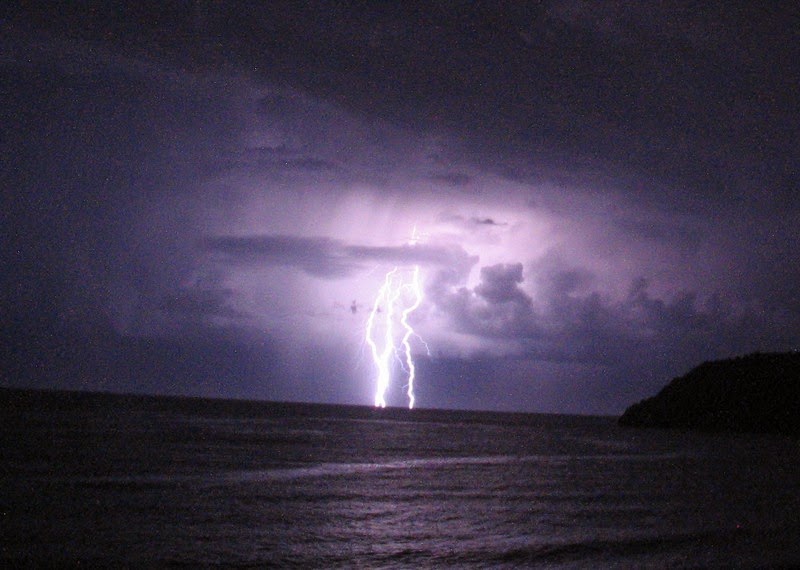 As Mark recounts the ministry of Jesus, He quickly moves from one story to the next in a rapid-fire sequence of events. The man we know as John the Baptist prepared the way for Jesus.  John was sent by God in the spirit of the Old Testament prophet Elijah to tell people that God’s time had come.  John announced the arrival of the promised anointed servant of God who was to save God’s people from their sins, oppression and troubles. Soon after John baptized Jesus, Herod arrested John for saying things that were not politically acceptable.  Following these events, Jesus began His public ministry. Immediately, Jesus was extremely popular.  Mark tells us: “One time Jesus entered a house, and the crowds began to gather again.  Soon he and his disciples couldn’t even find time to eat.  When his family heard what was happening, they tried to take him away.  “He’s out of his mind,” they said.”  (Mark 3:20-21, NLT) [i] This kind of busyness characterized the ministry of Jesus
Post a Comment
Read more

- February 03, 2015
My daughter moved from Denver to the Los Angeles area. My wife, son and I helped. After church on Sunday, we left home for Denver pulling a trailer behind our small SUV.  (It has a four-cylinder engine, i.e. small.)  It was midnight when we arrived at her apartment on the campus of Denver Seminary. It started snowing over-night.  We woke up to several inches of snow covering everything, and no sign of it stopping.  My son and I started carrying stuff down the stairs (that ’ s right, she was on the second floor!), and loading it in the trailer.  It was zero degrees outside (not Celsius).  The extreme cold and snow were our constant companions while we filled the trailer completely full (i.e. every space was stuffed with something.)  We carried stuff through the snow and stuffed her little Ford Taurus as well, even strapping a cargo carrier to the top of the car. Finally, by 2 O ’ clock Tuesday afternoon the apartment was clean, everything was packed and we were ready
Post a Comment
Read more
More posts