Let's Make a Name for Ourselves 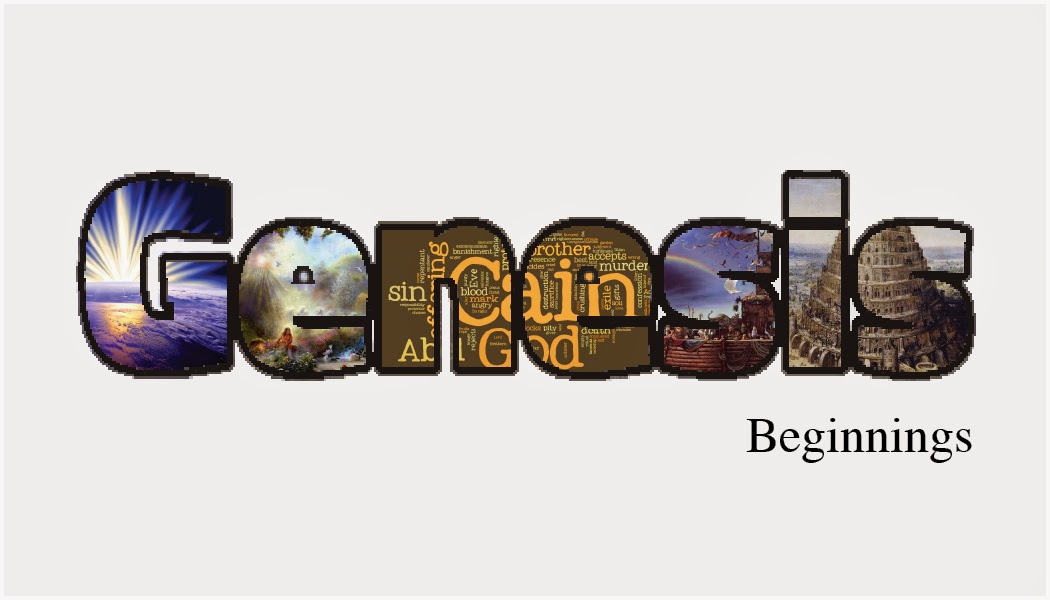 At one time all the people of the world spoke the same language and used the same words.[i] (Genesis 11:1, NLT)

After the flood, Noah’s family grew quickly. Genesis 10 says, “This is the account of the families of Shem, Ham, and Japheth, the three sons of Noah. Many children were born to them after the great flood.” (Genesis 10:1, NLT)

They were all one family, and they all stayed together.  They had gone from a world with an immense population to being the only 8.

As the family grew, they moved together as a unit.  Genesis 11:2 says, “As the people migrated to the east, they found a plain in the land of Babylonia and settled there.” (NLT)

Calculating the population of the world at the time of Peleg is a guessing game.  How many children were born to each family? If you would like to get deeper into the population question, read an article by Henry Morris on the web at http://www.ldolphin.org/morris.html.  He goes into the subject in depth.  I am just going to say that at the birth of Peleg at 101 years after the flood the world population could have been anywhere from 700 to 1,200 people.
Imagine that family.  They were all living together in the area of Babylonia, and just starting to develop what seemed like a significant population. Approximately 1,000 strong, they all spoke the same language.  Noah, Shem, Ham, Japheth and their wives were all still there.

Peleg has a significant name.  Genesis 10:25 tells us, “Eber had two sons. The first was named Peleg (which means “division”), for during his lifetime the people of the world were divided into different language groups. His brother’s name was Joktan.” (NLT)

From this, we are able to put a time on the tower of Babel incident told of in Genesis 11. As Eber watched the family break up, divide and scatter, his son was born. So, he gave him the name Peleg. It was 101 years since the flood.

The family set out to build a tower to keep them all together.  This is what the Bible says:
4Then they said, “Come, let’s build a great city for ourselves with a tower that reaches into the sky. This will make us famous and keep us from being scattered all over the world.”
5But the LORD came down to look at the city and the tower the people were building. 6“Look!” he said. “The people are united, and they all speak the same language. After this, nothing they set out to do will be impossible for them! 7Come, let’s go down and confuse the people with different languages. Then they won’t be able to understand each other.” (Genesis 11:4-7, NLT)

What is the big deal?

Why does God care that the family wants to stay together?

Let’s try to answer these questions.

In verse 4, the New Living Translation says, “This will make us famous.” The Hebrew from which this is translated says, “And let us make to us a name.” Many translations translate this, “Let us make a name for ourselves.”

Digging a little deeper, let’s consider what is meant by making a “name.”  Here we find the New Living Translation on track.  The word used here means “fame” or “renown”.  As part of its meaning it carries the idea of giving one a posthumous life.  Thus, it means a name never to be forgotten.[ii]

This is the big deal.

The human heart has always been drawn to the same sin.

Examine the Scriptures and see if this is not true.

Let’s go back and look at what sin tempted Adam and Eve.

In Genesis 3:5 the serpent tells Eve, “God knows that your eyes will be opened as soon as you eat it, and you will be like God, knowing both good and evil.” (NLT)

I am suggesting that the core of the temptation was and is “you will be like God.”

In January 1989, Jeretta and I were in Japan.  We watched on television as a long funeral procession drove down a major expressway in the Tokyo area.  The emperor Hirohito had died. He was the 124th emperor of Japan. We saw on the screen of our television a picture of a shrine where a ceremony was taking place. The 125th emperor of Japan was going through a special ceremony where he was becoming a god. It is a strange thought to be watching the funeral of a god. It is stranger still to think of the graves of 124 gods.

Are gods supposed to die?

There are many teachers who say that we all must get in touch with the divine in each of us. These ways of thinking appeal to that part of ourselves that the tempter appealed to in the garden.  We all try at some point to be the god of our own little world.   We try to extend our godlike control over those around us.  Or, at least I should say, I catch myself trying to extend my control over circumstances and people around me.

In Genesis 11 we see God responding to what the people were planning to do.  In verse 6 it says, “Look!” he said. “The people are united, and they all speak the same language. After this, nothing they set out to do will be impossible for them!” (NLT)

Here again, let’s look at what the Hebrew actually says.  The word translated “impossible” is a word that means barricaded or fortified.  The old King James Version is probably the closest translation when it says, “now nothing will be restrained from them, which they have imagined to do.” It is talking about the restraint of the imagination.

In Genesis 6:5 we learn about man, “The LORD observed the extent of human wickedness on the earth, and he saw that everything they thought or imagined was consistently and totally evil.” (NLT)
Within 100 years of the flood, while Noah was still alive, the problem of the imaginations of the heart of men was back.

Genesis 12 introduces us to a contrasting attitude.  We find it in the person of Abraham.  Abraham believed God and it was counted to Him as righteousness.

We learn in Hebrews 11:6, “And it is impossible to please God without faith. Anyone who wants to come to him must believe that God exists and that he rewards those who sincerely seek him.” (NLT)

When Noah and his family left the boat they were told, “Now be fruitful and multiply, and repopulate the earth.” (Genesis 9:7, NLT) This was all that was required of them.

Why did they think they needed to be famous? Did they ask who they were being famous for?  Who were they trying to impress?

Jesus taught us to pray, “Thy will be done.”

God wanted to bless the earth of Noah’s day.  Consider how he blessed Abraham.  The difference was in the attitude toward God.

Micah 6:8 says it this way, “He has told you, O man, what is good; and what does the LORD require of you but to do justice, and to love kindness, and to walk humbly with your God?”[iii] (ESV)

God wants to bless us.  He says so in His Word (Jeremiah 31:3, Psalm 81:10, Matthew 23:37).  He has created each person for a purpose.  He has gifted each one and positioned each one where He wants each one to be fruitful. What He does not want is for us to try and take His place.  He wants us to trust Him, believe in Him, to walk with Him.

Another proof of what I am saying is contained in John 3:16. “For God loved the world so much that he gave his one and only Son, so that everyone who believes in him will not perish but have eternal life.” (NLT)