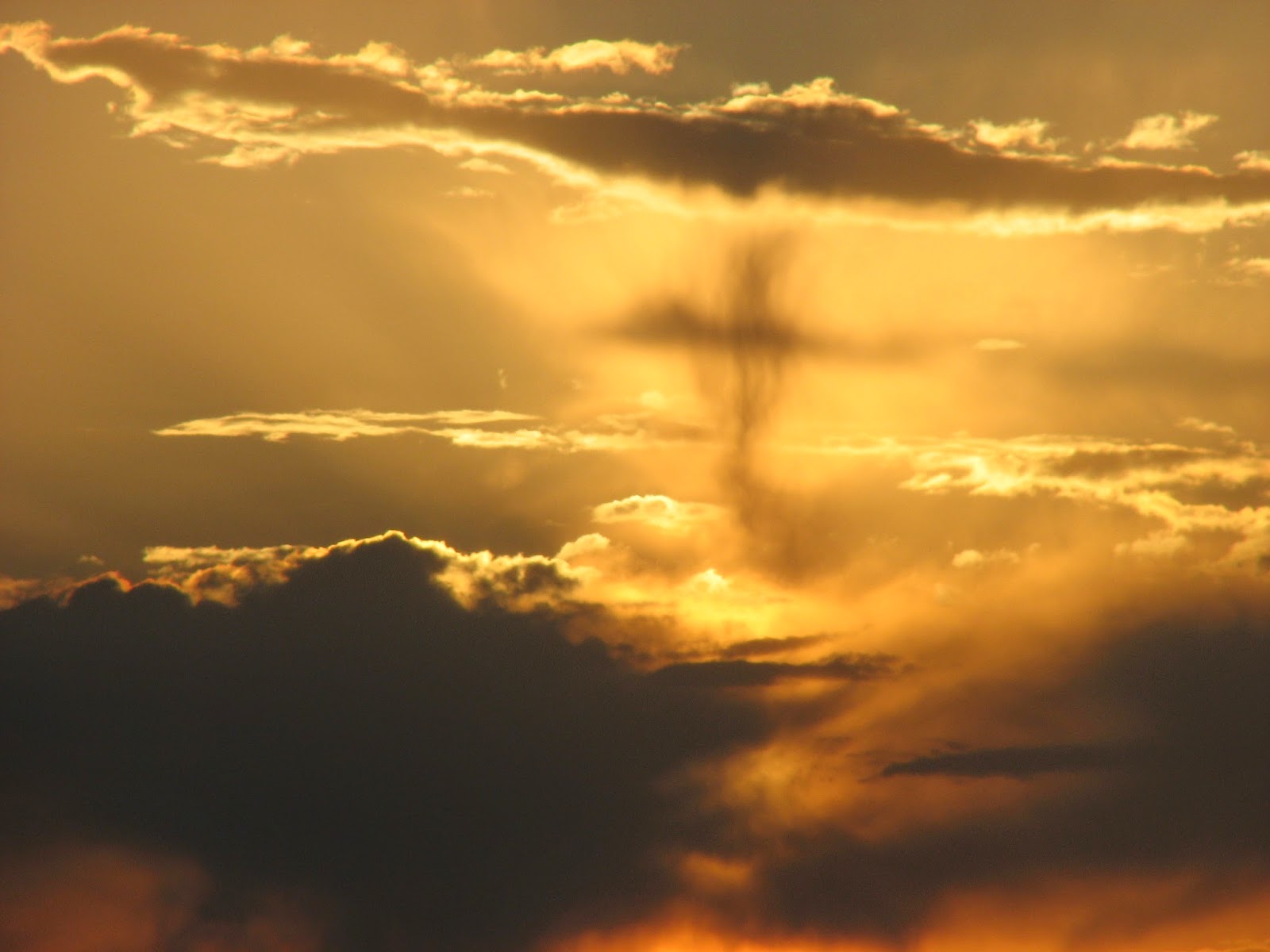 “We three kings of orient are…”

In the first verses of chapter 2 of his account of the life of Jesus, Matthew gives us the story of Magi from the east that came to visit Jesus.

This account gives rise to much speculation.  Tradition has given names to these visitors, numbered them at three and even said they were kings.  More important than the speculation and guesses as to their identities, there are truths, revealed in the Biblical text, that are significant for you and me. These truths are given to us so that we might know the certainty of the things we have been taught.

First, we know the historical context. This gives us confidence in our knowledge that we are not following cleverly devised fables.

Matthew says, “Jesus was born in Bethlehem in Judea, during the reign of King Herod.” (Matthew 2:1, NLT)

This gives us a historical context.  This is not the “long, long ago and far, far away” of a made up story. As much as we can rely on historical records, we can verify the information we are given.

Much is known about Herod.

The history of the time is easily studied. Characters like Antony, Octavius and Cleopatra are also from the same period of history. There are many small arguments or debates about the timing of all this.   For example, most of the scholars that I read placed the birth of Jesus at around 4 BC because Herod died around that time at the age of about 70. The very fact that there are differences of opinion surrounding the exact dates is evidence that there is a good amount of historical evidence to sort through, and only lends credibility to the gospel account.

Herod the Great commissioned the building of the temple of Jesus’s day and accomplished many things as far as construction and securing the region for Rome.  He was also cruel and ruthless.  He executed his own wife and sons, and committed atrocities to the extent that the murder of the babies of Bethlehem is but a small side note to his violent history.

Matthew tells us:
About that time some wise men from eastern lands arrived in Jerusalem, asking, “Where is the newborn king of the Jews? We saw his star as it rose, and we have come to worship him.”
King Herod was deeply disturbed when he heard this, as was everyone in Jerusalem. (Matthew 2:1-3, NLT)

Since we have just been talking about Herod, notice first that Herod was deeply disturbed when he heard this. Having secured his throne for over 30 years by violence and intrigue, the now aged king was paranoid and suspicious. So this question from the Magi was shocking, “Where is the newborn king of the Jews?”

Wise men from the East came into Jerusalem looking for the one who was born king. I want to point out two things in this statement that help us know the certainty of the things we have been taught.  First there is a reference to prophecy and one who was to be born king.  And Second is the announcement to all Jerusalem that the king had been born.

Matthew tells us that everyone in Jerusalem was deeply disturbed when they heard about this. In Luke’s account of the life of Jesus, we learn about the shepherds who were watching their flocks by night.  They were common workers, and it was to these common workers that the angels were sent. For the city dwellers, those in the seat of government and religious leadership, God sent Magi, or wise men.

I spent a lot of hours reading and studying about these wise men.  For as little as Matthew actually wrote about them, scholars have written volumes about these people.

The only other place Magi are mentioned in the Bible is in Jeremiah 39 where in verse 3 it says that the officials of the Babylonian court sat in the gate of Jerusalem after their army had conquered the city. In Jeremiah it is translated as advisor or high official.

There is much speculation about where these people came from and who they were.  That is not as important as noting that they were of high enough rank that they were given audience with the king.  It is also important to note that they were familiar enough with the Hebrew prophets to know that there was one who was to be born “King of the Jews.”

The world was not ignorant of the Jewish people and their belief about only one God.  We can speculate for many hours as to how these foreigners knew the prophecies about the Jewish Messiah, but that is not necessary.  What is significant is they knew. It is significant for us to realize that for the carefully observant, it was clear. God did not do these things in a corner.  They remain hidden to the one who wishes to remain ignorant, but they are clear to the one who will truly seek.

These same prophecies help make it abundantly clear to this day that this One, born in Bethlehem, was born King.

I want you to read a summary of what it is that we can be certain of.

In 1 Timothy 3:16 the Apostle Paul says:
Without question, this is the great mystery of our faith:
Christ was revealed in a human body
and vindicated by the Spirit.
He was seen by angels
and announced to the nations.
He was believed in throughout the world
and taken to heaven in glory. (NLT)

“Christ was revealed in a human body.” This is what we are told in John 1:14: “So the Word became human and made his home among us.” (NLT)

The prophecies are the foundation of Him being vindicated by the Spirit.  On occasion there were direct vindications such as at His baptism when a voice from heaven spoke.

The angels’ announcement to the shepherds was the first of several occasions when angels were directly involved in Jesus’s ministry.

The wise men of Matthew 2 are the first evidence of Jesus being believed in throughout the world.

The story continues to this day. The Church is His Body.  The Spirit lives in us believers and gives us life. We continue to announce Him to the nations. He is at the right hand of the Father making intercession for us.

None of us can pretend to have all the answers, but we can follow Christ with certainty.